While the official notice has yet to go out, Picnic is delighted to announce it will be publishing Professor Sharma’s beautiful novel THE TAILOR’S NEEDLE this July.  He is organising Allahabad University’s international conference on the 21st century novel in Allahabad, 29 November – 1 December 2009.  The seminar is open to scholars and researchers working on the novel. Their institutions will pay for their fare and the registration fee of $100. If they are experts, and if the committee approves their names, it will pay for them. Papers will be published. Presentation time will be less than the actual length of papers — 15-30 minutes.  Accepting how busy Professor Sharma is, Picnic is  thrilled to welcome him to the Author Blog and his post below.

I live in Allahabad, the town of the confluence of the Ganga, the Jamuna, and the 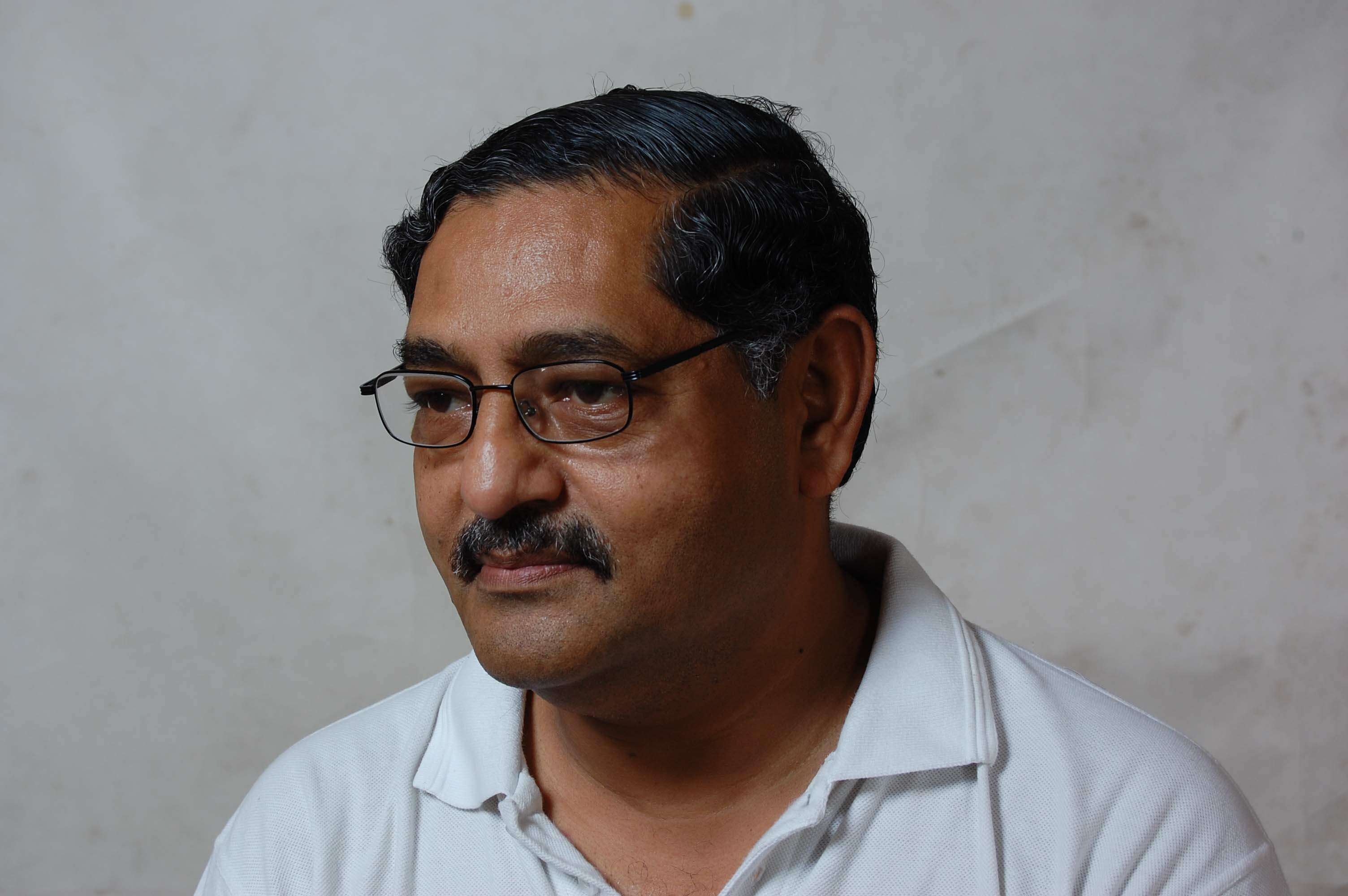 mysterious Saraswati. This last river takes its name from the Hindu goddess of learning, the arts and creativity. This ancient town has attracted learned men, artists and authors just as it has drawn spiritualists and sages. The Kumbh Mela, a fair, which is held at the confluence once every twelve years, is perhaps the biggest assemblage of humanity one might hope to encounter. Strangely, time refuses to move on in Allahabad and year after year the same kind of anonymous people, the same little nothings that amuse the crowds, the same unchanging fashions reside in the confines of this exquisite geographic setting. I have liked the ethos of this place. It allows you to remain content, without hankering after the world of prosperity and glamour.

The University of Allahabad, where I teach English, blends well with the town and provides enough stimulus for the mind and the soul. This university was once the Oxford of the East, now it has a more native character. It does provide that blessed ambience in which one is gently led on into the terrain of the spirit rather than remaining glued to the intellect alone.

The Tailor’s Needle had to be written. The youngest of five brothers and sisters, I grew up under their shadow, often watching their achievements with consciousness of my inadequacies. It was a situation in which I was compelled to think, feel, and intuit. I had heard stories of people of earlier generations – people who were extraordinary and who were now becoming an extinct lot. Noticing the vast difference between them and my own contemporaries I thought it a duty to pass on what I had heard about the past for the benefit of the future. If you ask what we are made of, apart from the flesh and blood that informs our bodies, one answer can be – stories. We get our identities largely from what we have been told about our past. We are what our stories have made us. It is for this reason that history is such an important subject; it takes us back to our past. But history has always bordered on fiction. For who can narrate without distortion of truth? But through fiction, we can actually get a glimpse of the past, the truth of the past.  The Tailor’s Needle is such a novel. It contains much truth about India’s colonial past. I hope you will read it and enter the past of a particular phase of history when ambitions soared and bred racial interaction with a vengeance. People from different parts of the globe noticed each other and often desired to taste the otherness of the other. Some merely got baffled by the other, some managed to defeat the other, some blended beautifully with each other. The Tailor’s Needle has resulted from the need to tell the world how we became what we are today, what were the forces that contributed to our present. The present has resulted from a situation that was wretched, but it has emerged from conditions that were equally funny. This is the stuff that seems to lie behind the making of The Tailor’s Needle.